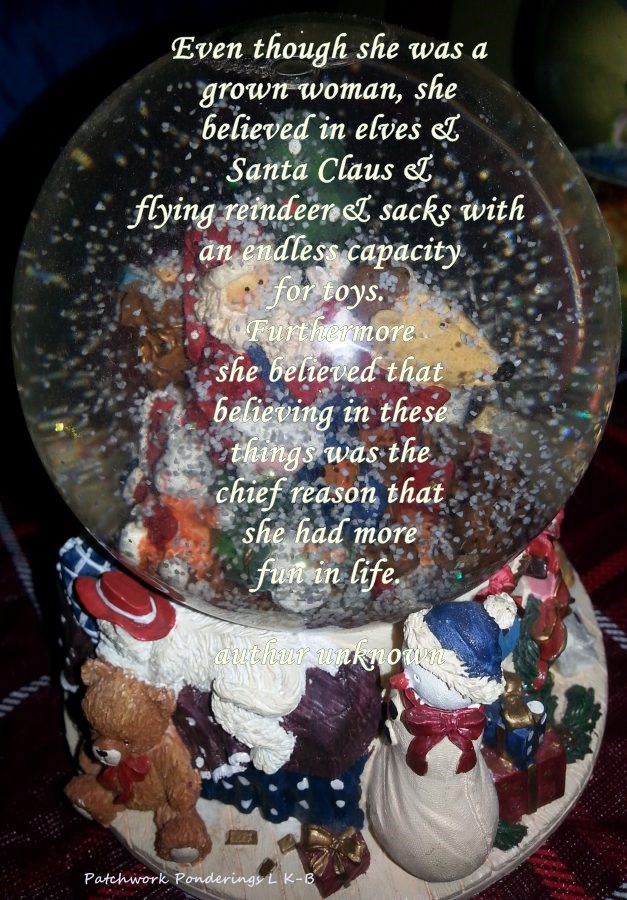 When you see such fun in this musical whoamagigit it`s hard to say that the components were not meant to be part of such a joyful purpose.

And they’ll shriek, squeak, and squeal racing round on their wheels,
Then dance with jin-tinglers tied onto their heels!”

How The Grinch Stole Christmas by Dr. Seuss

One of my favourite gifts that I get each year in my Christmas stocking is fuzzy socks.

Bring the happiness with you… Sunflower Bag 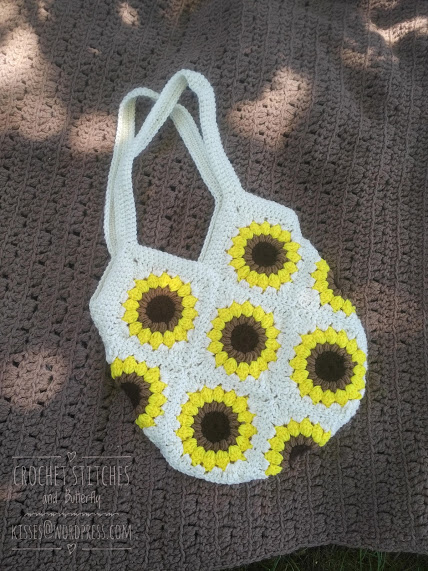 A Wander still is walking #WalkWithMe

#WalkWithMe ~ Snow I want to see!