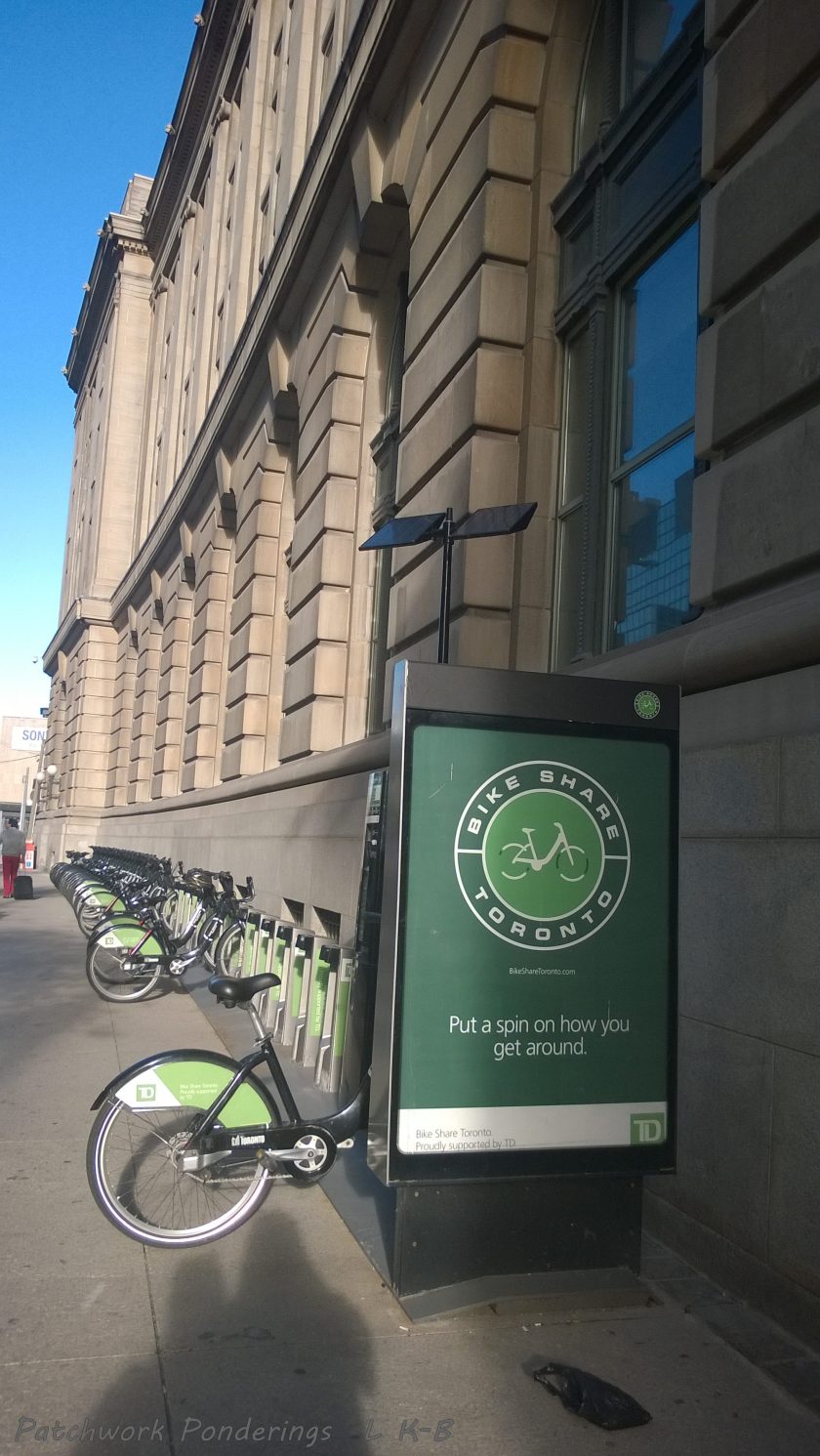 Opps I have NO idea where Monday went. And then Tuesday was full. So here we are at Wednesday and I am posting for the Monday weekly challenge.

I don’t yet have any photos from my new phone that I want to share. So I’m going back to our day in Toronto. We decided that we didn’t want to cram on to the GO Train full of fellow happy Blue Jays fans.  So we waited for the next train. It was a beautiful day. To fill our time we walked around the streets near Union Station.

Along the busy side walks we found some self serve bicycle rentals. 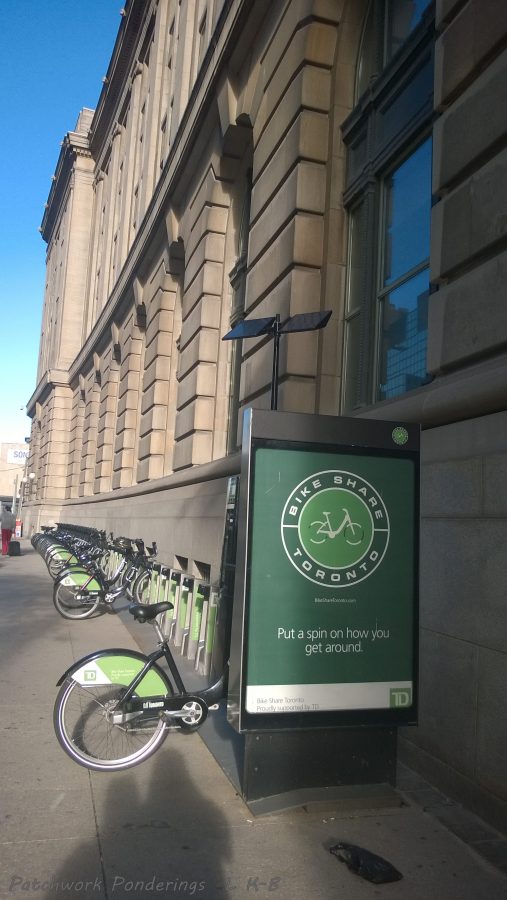 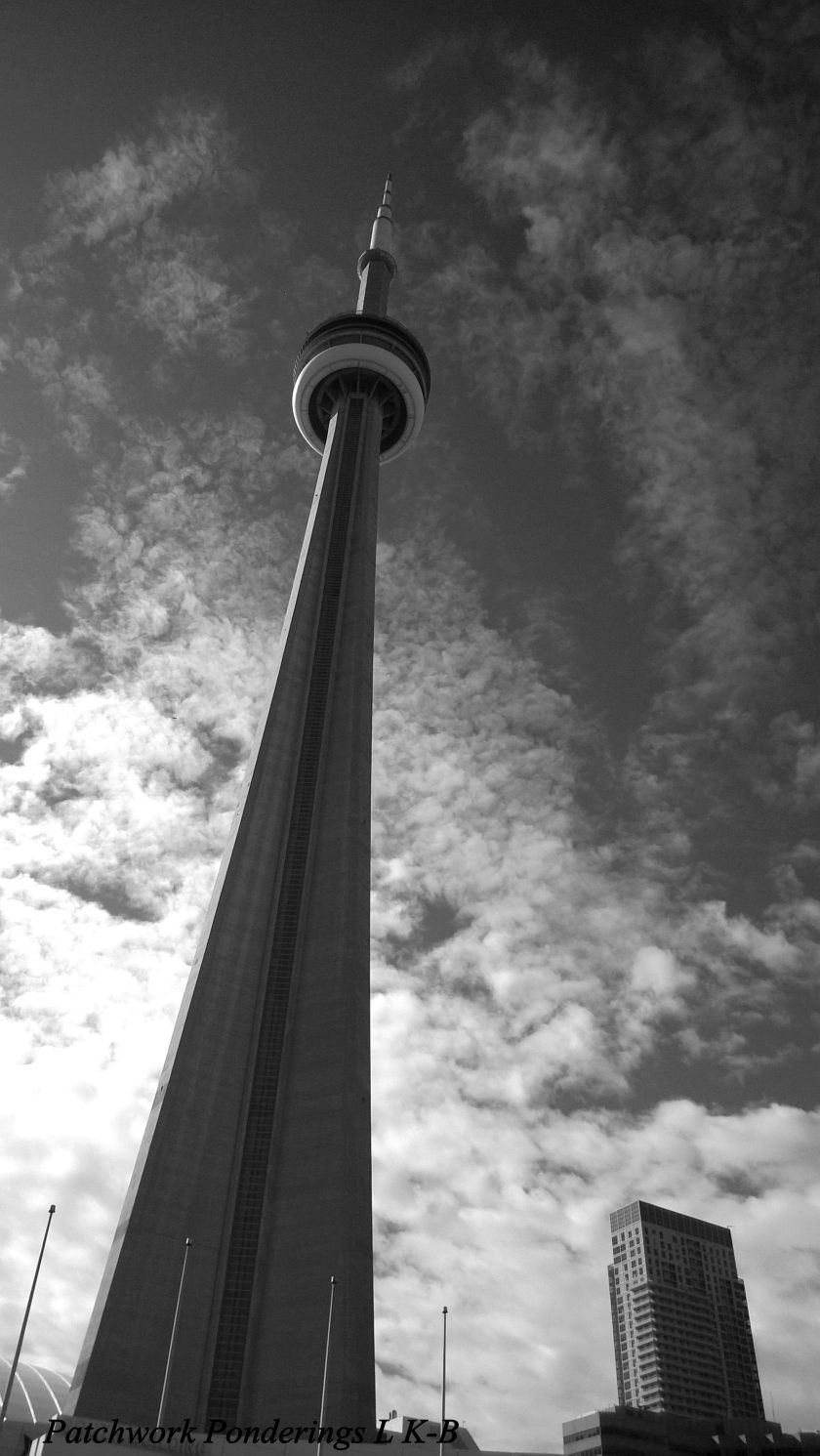 A few weeks ago we were in Toronto at a fair featuring the universities in Ontario. It was a beautiful day to walk through the city. Warm and bright. 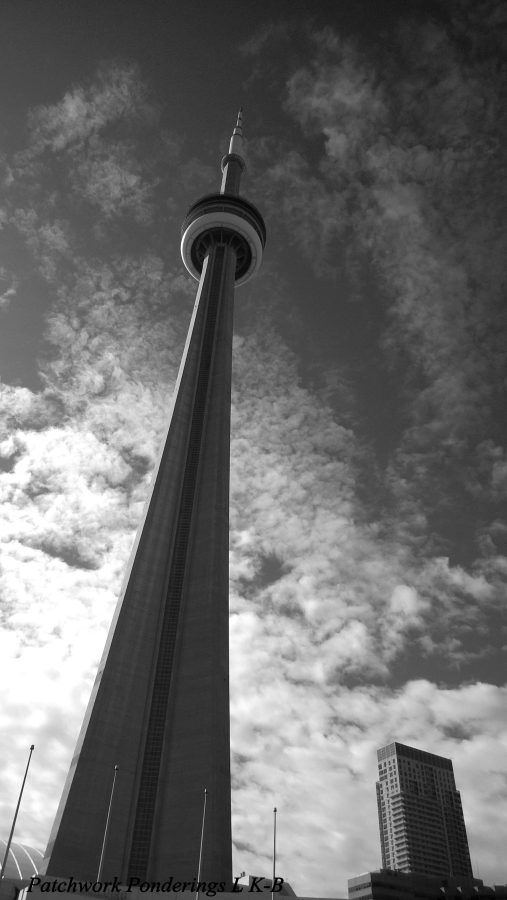 I took this photo of the CN Tower just as we came out of the Convention Centre.

In the original photo every but the sky was black/grey and white.

I used PhotoScape’s grey scale tool to modify the photo.

This may be the last photo I share from my Nokia Lumia 920. While I love the phone it was acting up and there are few apps for it. 😦

My Twitter feed has my ‘someday’ black and white photo!  In a few months when the panda twins are big enough I want to visit and photograph them! They can be a Week 3 / Black and White photo subject!! ❤ 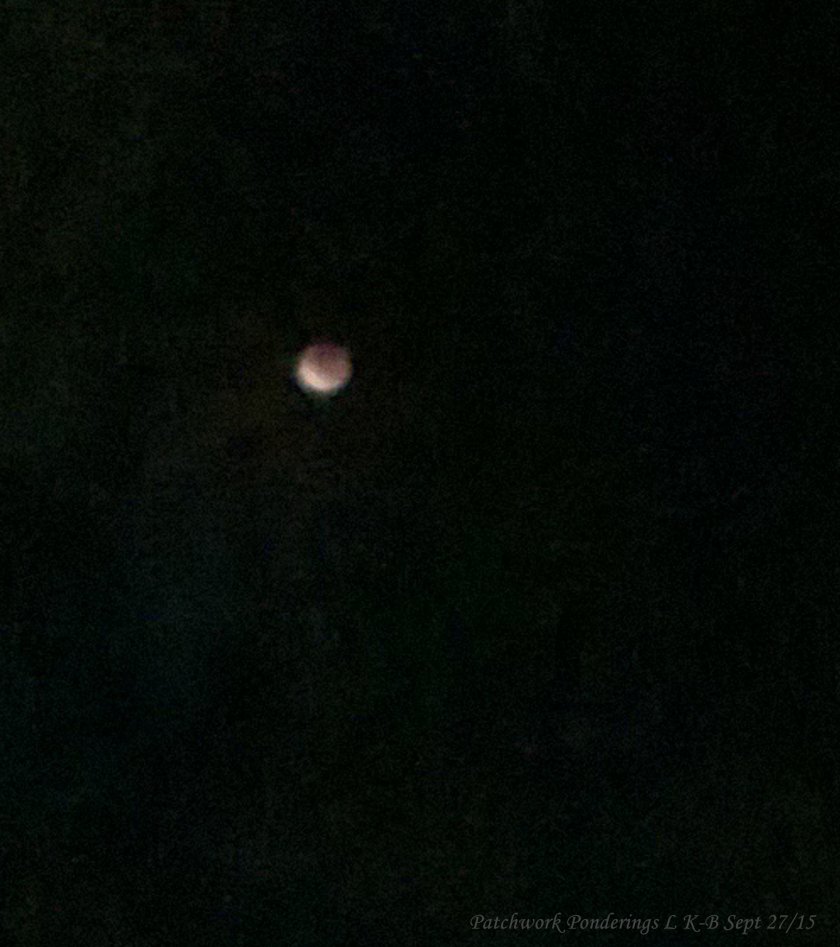 It’s been a busy week. (Both kids are sick but on the mend.) So I’m just getting to my “Monday” post.

I took these photos during Sunday’s Super Moon/ Lunar Eclipse. I thought that I wouldn’t be able to capture much but the photos turned out ok. I still haven’t quite figured out the whole night photography bit and thought that the photos were not ‘sharing quality’. Then I  thought about why I like having a camera on my phone. The biggest plus is I can capture what I call ‘story photos’. 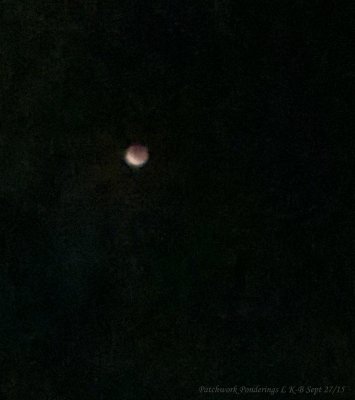 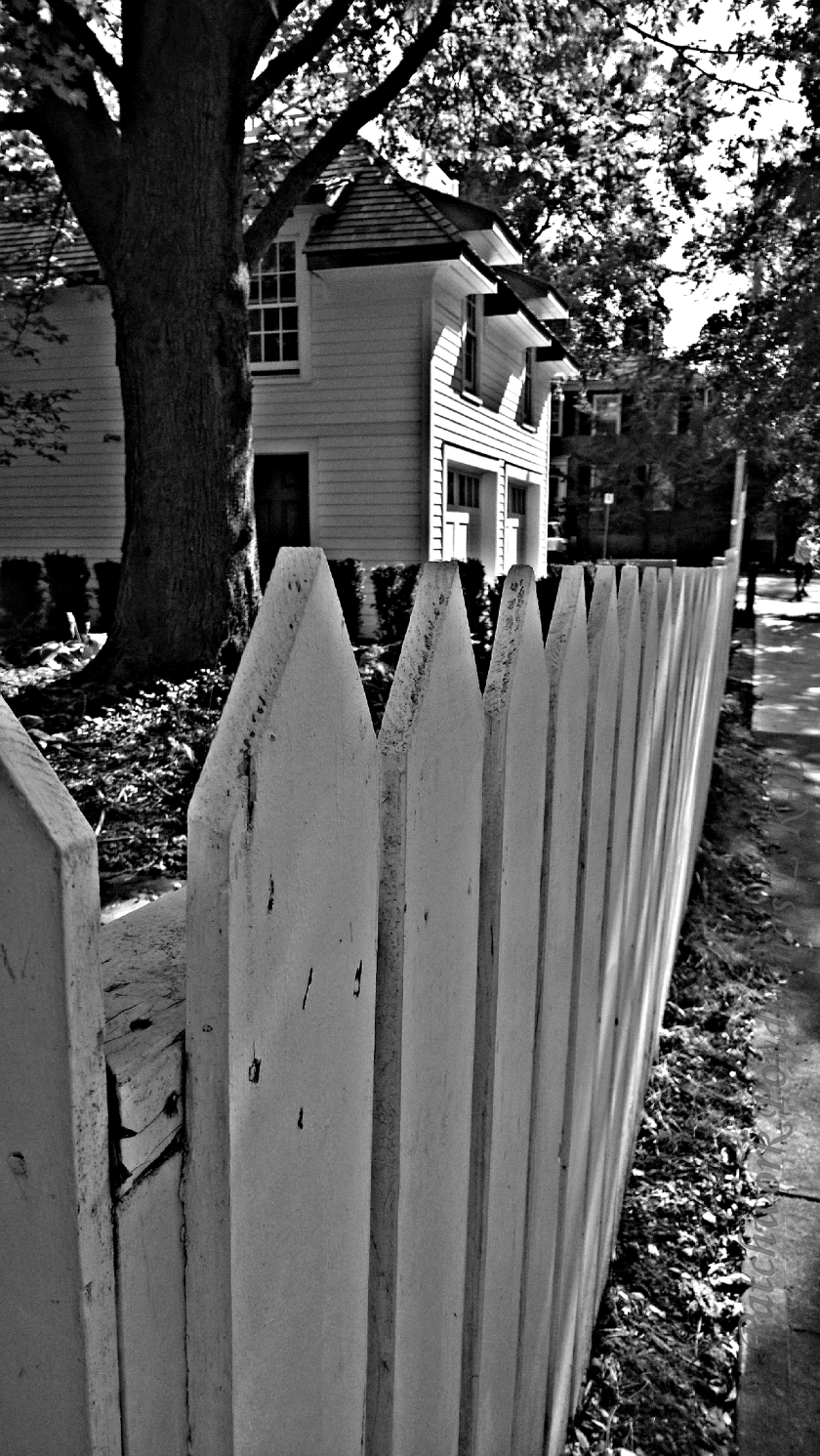 First I have to say that I prefer these photos at full size but it seemed overwhelming since I wanted to share the different versions of the photo.

I really like any black and white for this photo. Mostly because it suits the location. Having said that I need to share a little something about where this photo was taken.

It’s taken in the ‘Old Town’ of a little town called Niagara-on-the-Lake. In Ontario Canada. It’s a town rich in Canadian history. In 1792 our first provincial parliament was convened there. (Then called Newark.) Later it was occupied by American forces and then regained by British Loyalists. In the 1880’s it was renamed Niagara on the Lake. Many of the homes and buildings in the central area where this photo was taken, are the originals from the rebuilding after the town was burnt by the retreating Americans. Other’s are kept in similar style to the period. 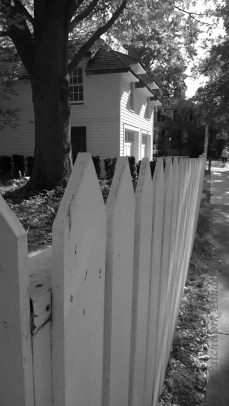 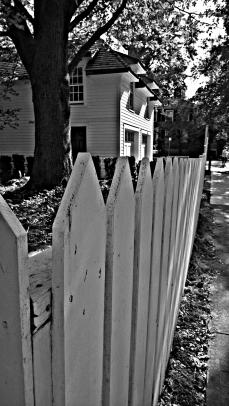 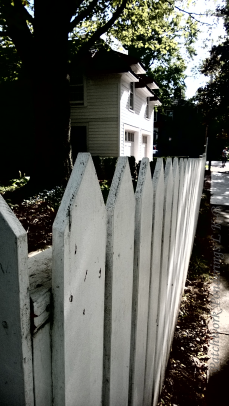 And here’s the original..taken with my Nokia Lumia 920 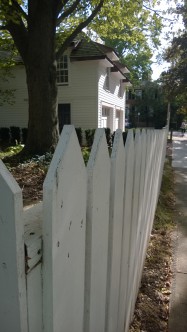 Kindly visit Lens and Pens by Sally for more photos from this challenge. 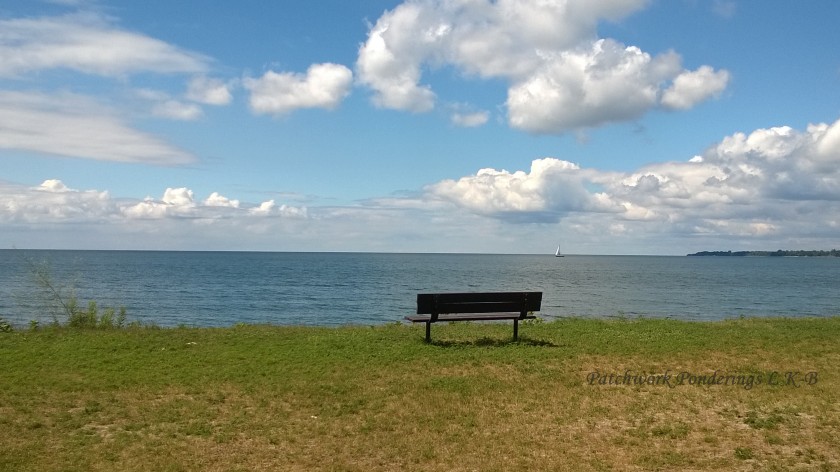 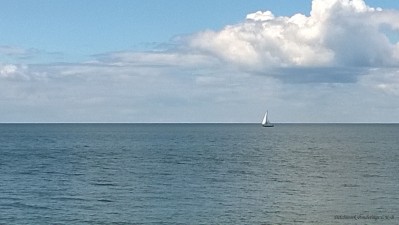 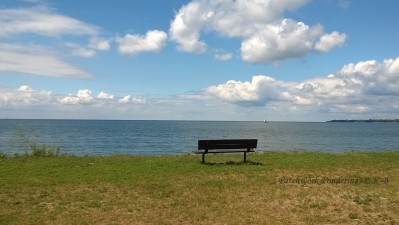 This series of photos taken on our last day of our camping trip seem like a good set for the last day of my summer. I was standing in (about) the same spot for each photo; I just used the zoom function for the different shots.

I like this series as it feels like a good ‘pondering place’. To mull over the summer fun and wonder what the year to come will bring.

This post is part of a weekly challenge. Kindly visit Lens and Pens by Sally  to join us. 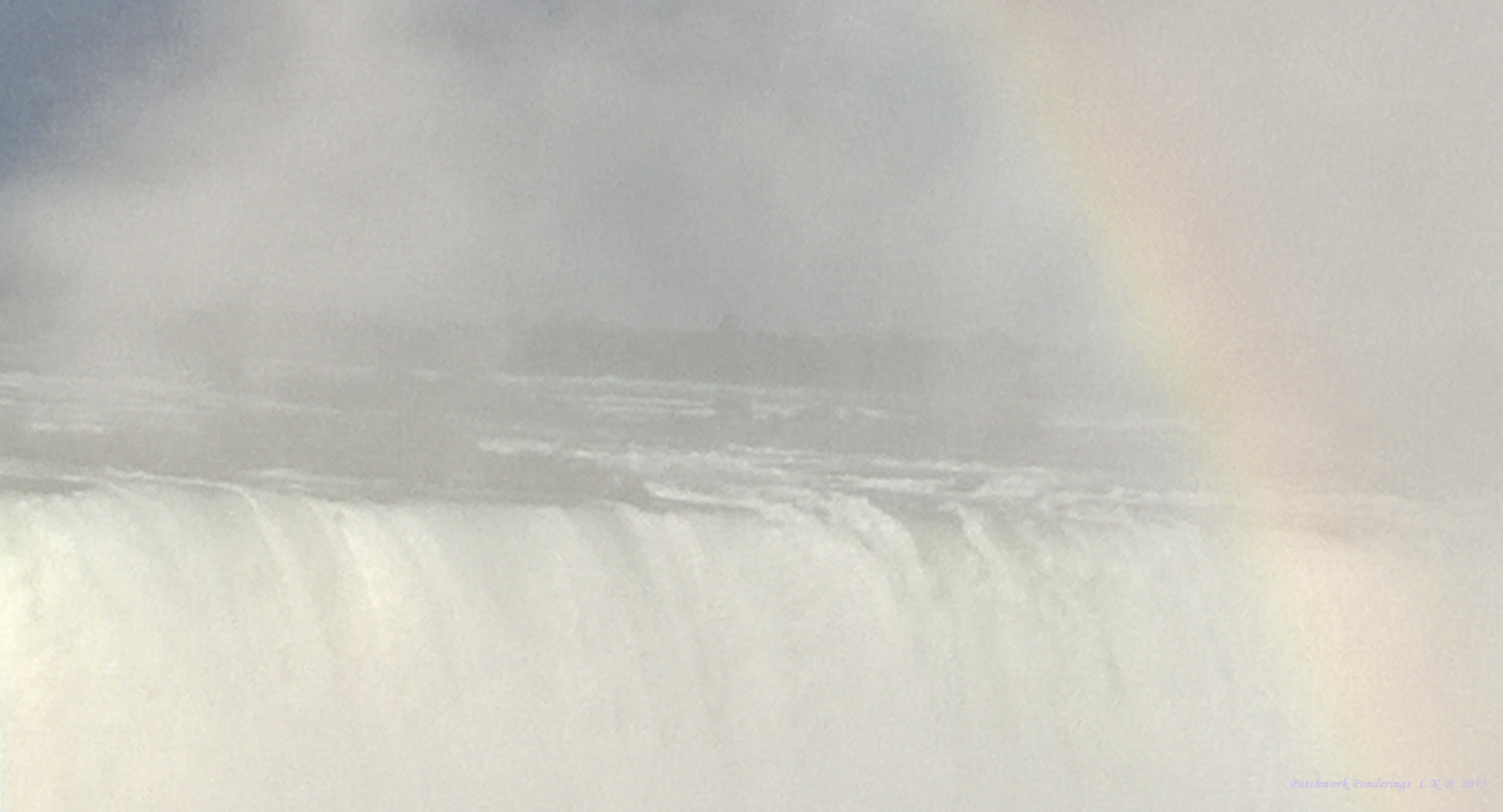 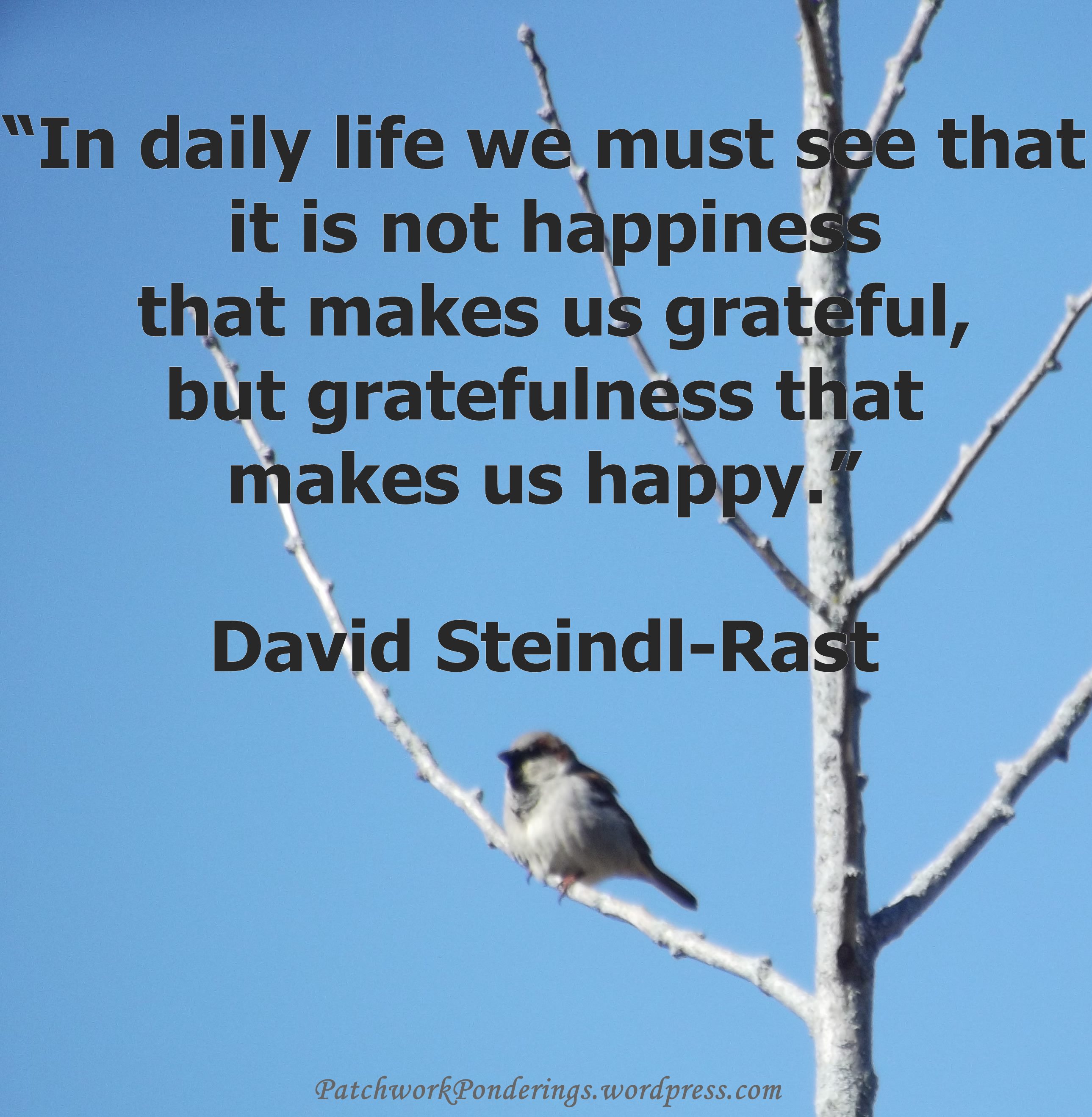 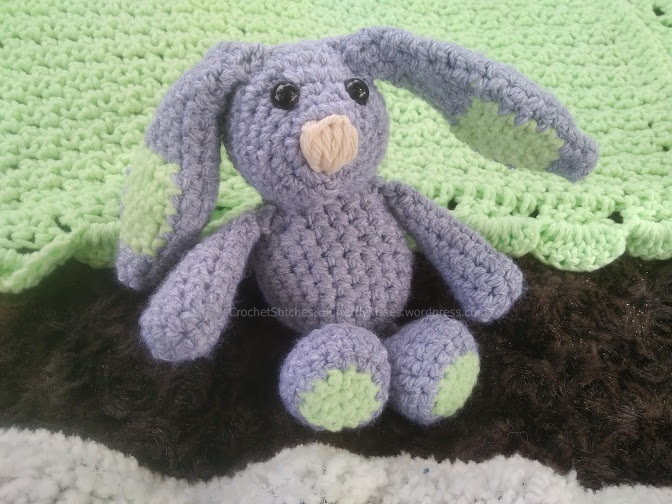 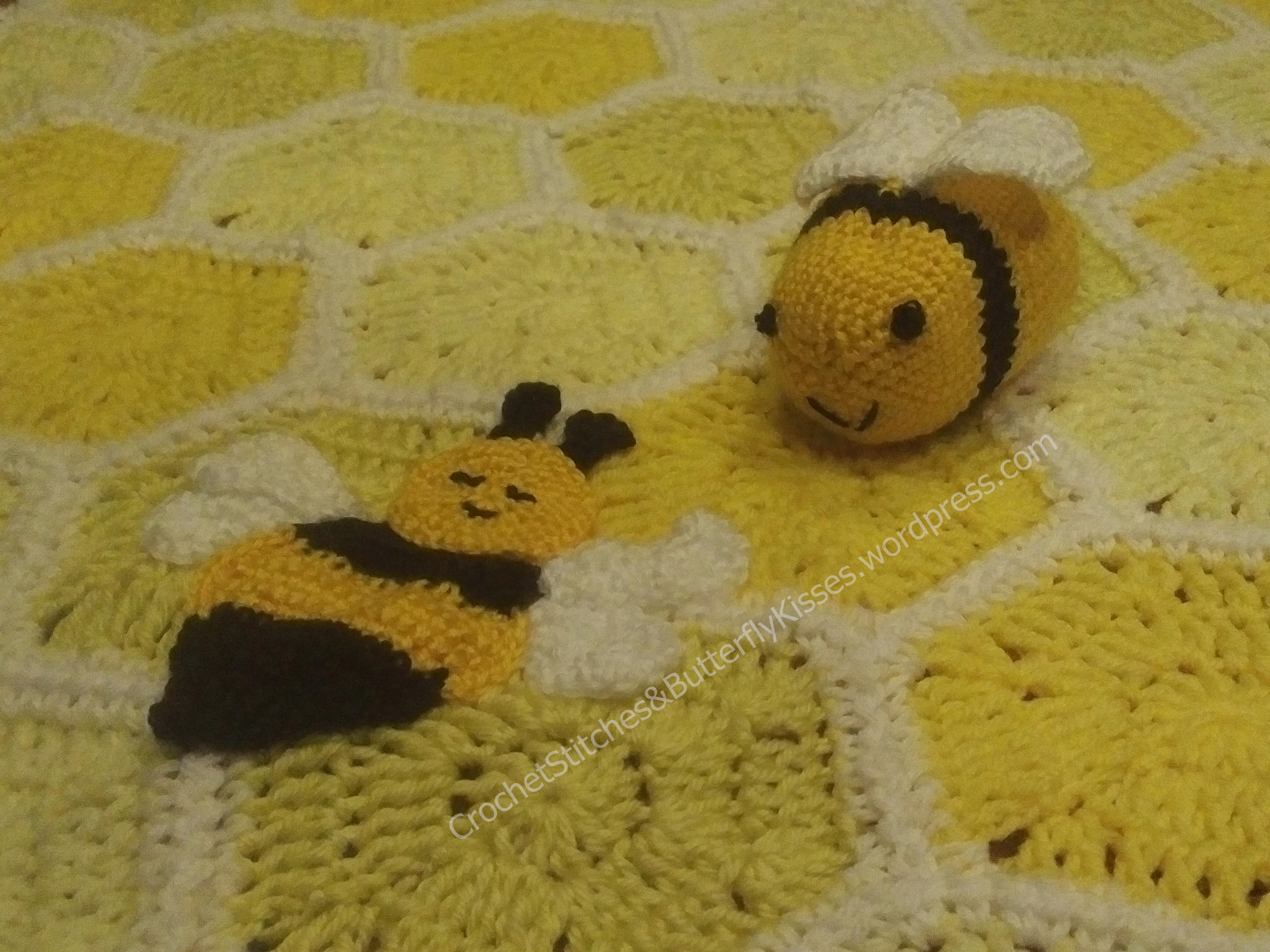 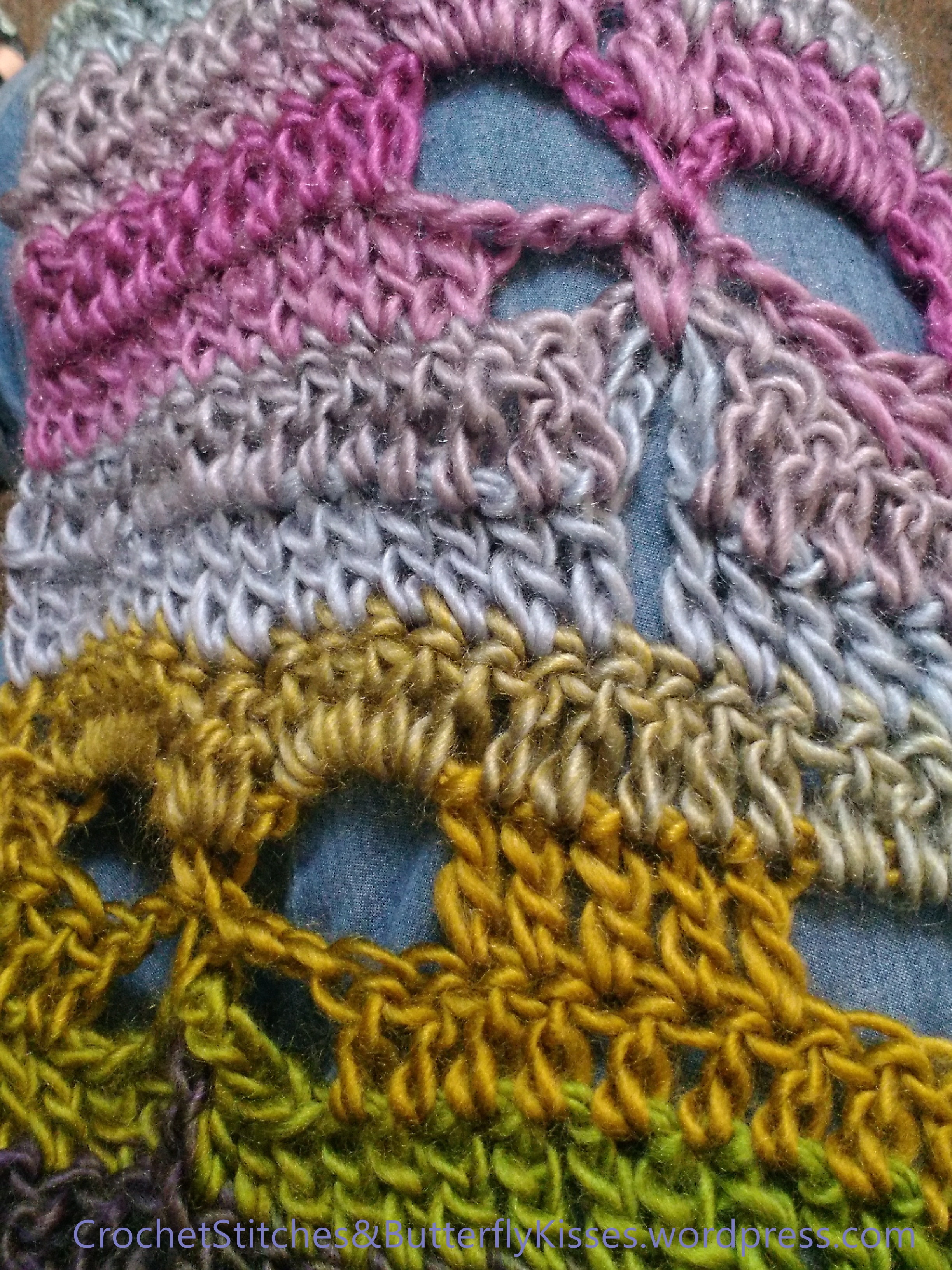